There are a few guaranteed facts in this world. The Internet is a passing fad, a koala will never pay you back in full, and Bolivia is a darn interesting country. Not convinced and want further proof (at least on the last point)? Well I thought you’d never ask.

Number one: There is a lot of salt, and salt is delicious. It also apparently makes for great photos shoots. 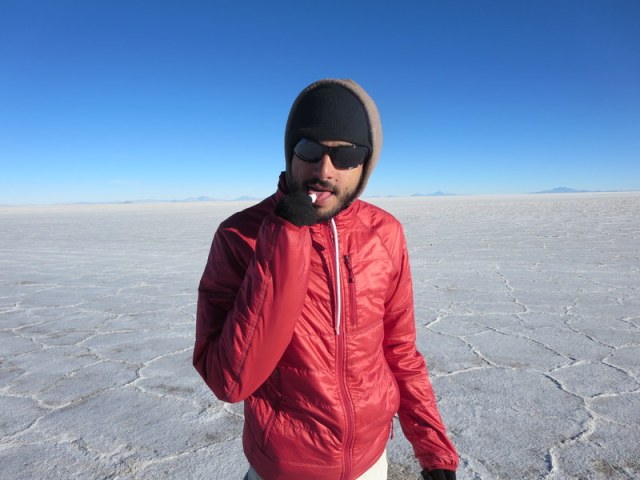 Numero dos: Coca leaves are everywhere, and even the Pope is all about them. 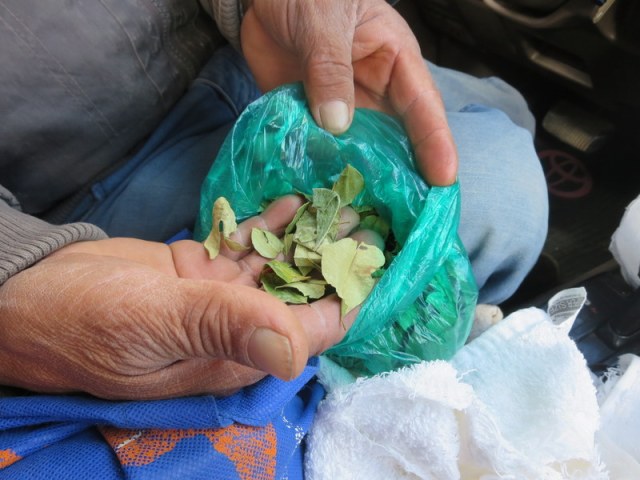 Three: It is one of the few countries that views butterflies and guns as equals before the law, and thankfully prohibits both to ensure a just, fair society.

Cuatro: There is always some sort of something, like a parade or festival, happening nearby you. Always. 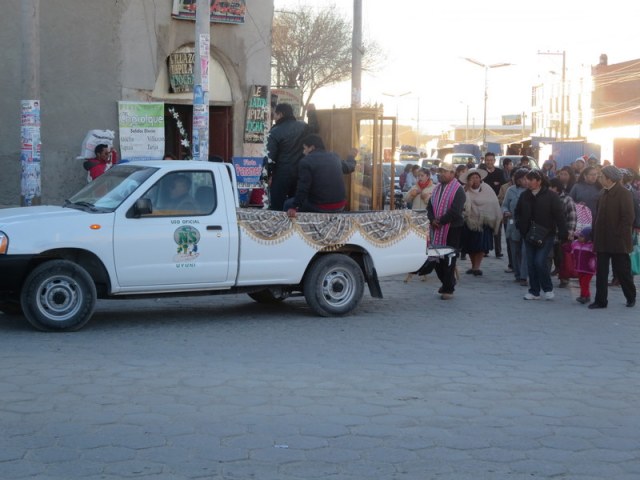 Sweet number five: Many women retain a unique style of traditional dress, replete with fancy hats that vary by region. 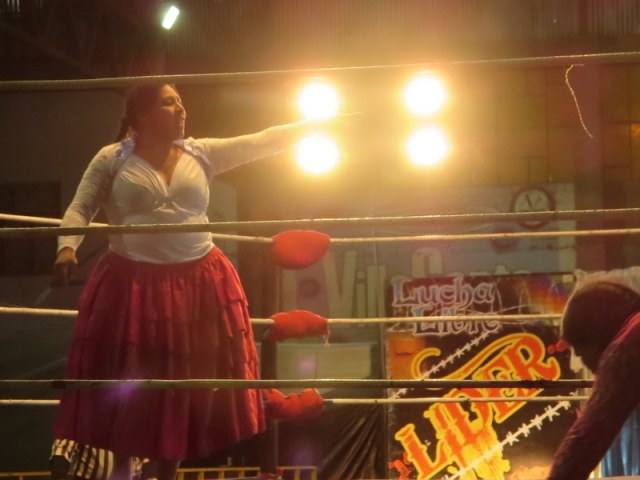 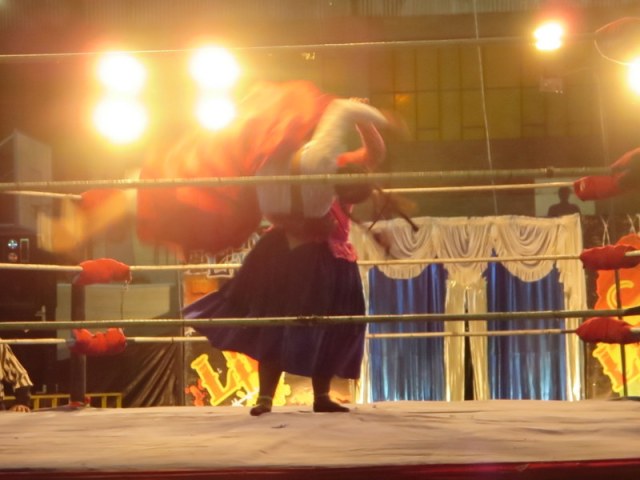 Six: You can keep ñandú in your yard, or better yet two.

Siete: Llamas are pretty revered, but not so much that you can’t cut them up, light up a grill, and put them on a plate. (In addition, the burial of their foetuses, openly sold in certain shops, make for handy ritual offerings). 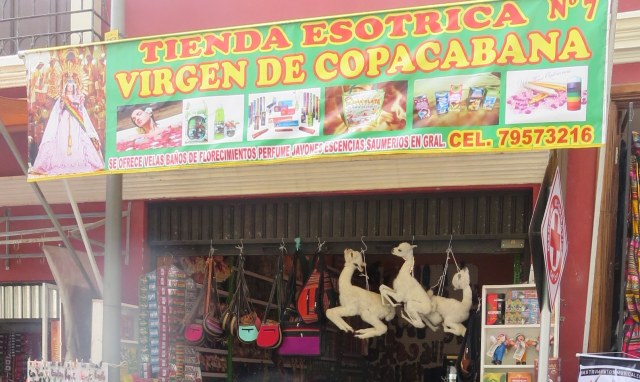 Nueve menos uno: You can try your hands in the mines, if you’re trip budget is exhausted and you need a few extra bucks.

Nueve: Chocolate covered strawberries on a stick cost 44 cents. A slice of cake is even less, meaning you can get diabetes for pennies on the dollar. 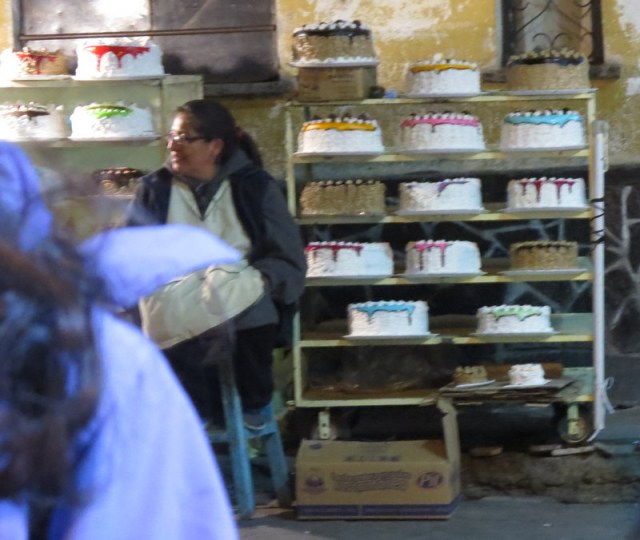 Number ten: Occasionally you might have trouble pooping, but there are remedies for that. On more frequent occasions, you will have the exact opposite (with no viable remedy in sight!).

Numero once: June 23rd is San Juan Day, supposedly the coldest and shortest night of the year – and also when everyone gets together to specifically eat hot dogs. Apparently sometimes there is so much lingering smoke from the public bonfires the next day, that is it “impossible to go outside.”

Twelve: Zebras have been tasked with regulating traffic, a job they perform dutifully. 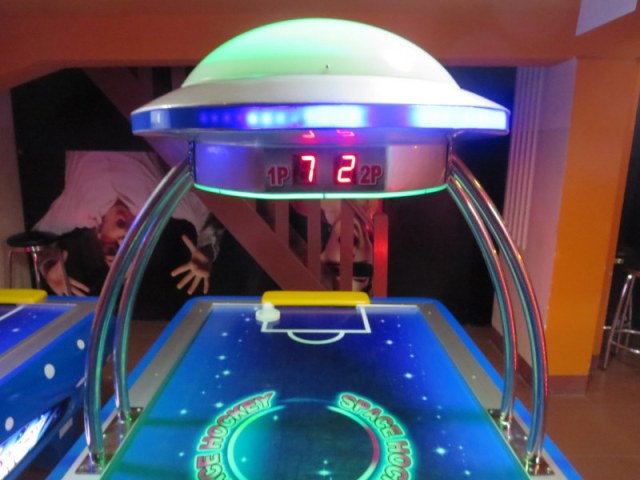 Catorce: Cable cars are a normal means of daily transportation. 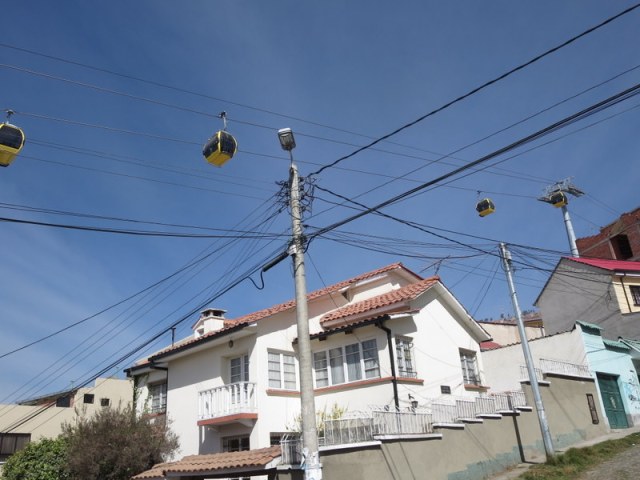 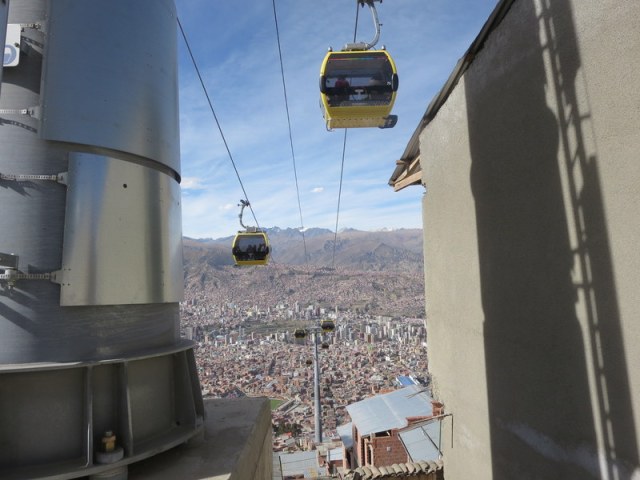 Quince: Bolivian mannequins have personalities, and are often cooler than you or I. 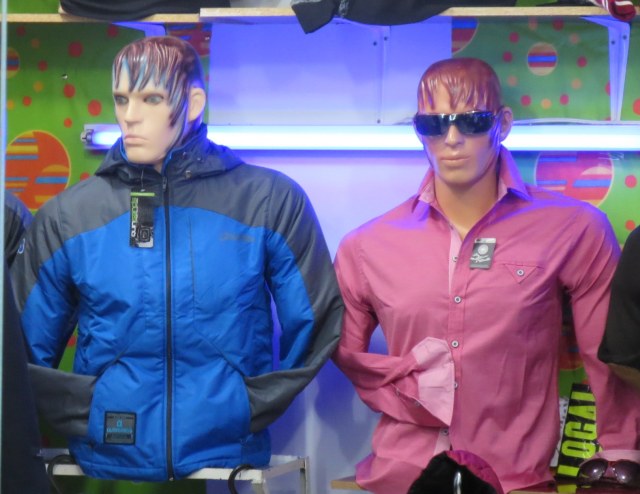