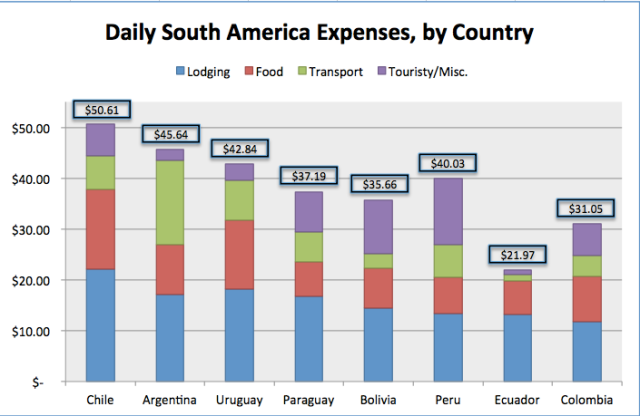 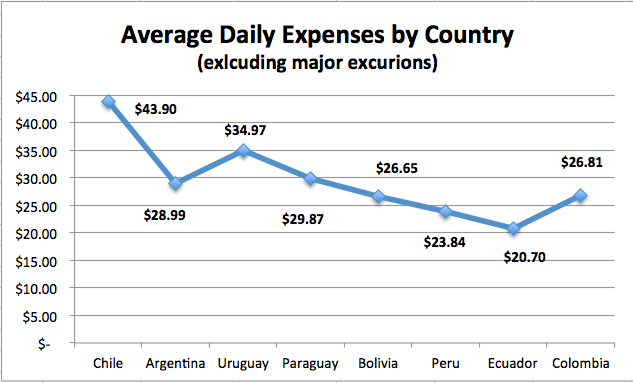 Thanks for paying attention!

All good things, even indefinite things, come to an end. A combination of eventual work obligations and the inability to advance any further overland (Venezuela changed their visa policies for US citizens since we began our trip, a la Bolivia, thus hindering our [re:my] ability to enter the country) effectively brought the South American chapter of our travels to a close. While we did make it to Panama and will do some hoping around Europe & to/for international weddings over the next few months as we continue to abscond from reality and other associated obligations, the departure from the southern continent means our 161-day Patagonia-Bogota adventure has come to a termination point. The Bogota-Cayenne (French Guiana) route remains for a future trip, while much of Brazil is also in play. Nonetheless for the time being, I can stop pretending to speak Spanish.

The entire trip has been amazing, but top ten highlights would include:

In addition, even over the course of 5.5. months, we couldn’t cover it all. A few things that remain to be accomplished:

All of that is a long way of saying we’ll be back! 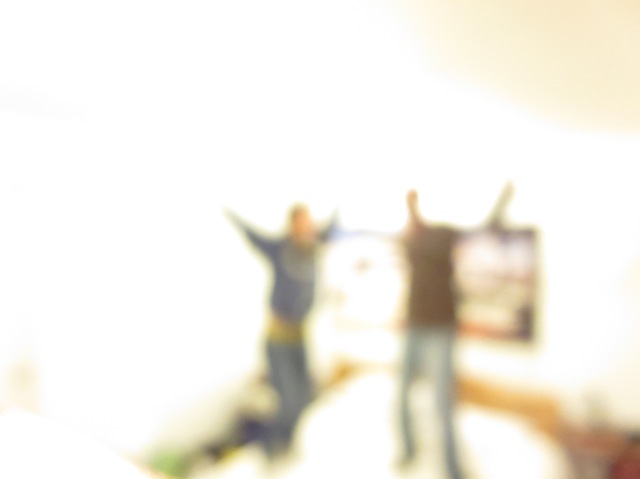